This fish has a high level of mercury and PCBs, which are toxic to the body. PCBs are chemicals which accumulate in the sediments of river and seas. They then get transferred into the fish’s body and store in their fatty tissues. Eating these contaminated fish with a high concentration of PCBs would pose a threat to our health. Mercury bioaccumulates in the human body, which can lead to mercury poisoning. They are also grown in farms, which means they are fed antibiotics and hormones. The antibiotics would make bacteria resistant to work in the human body.

Its meat has a buttery taste because of which it has been fished near extinction. These fishes are high in mercury which affects our body. Sometimes its fillet is replaced with pangasius, which is worse than bass. For adults, they can have two meals of bass per month, and for children, it should be no more than one. Instead of this, you can have haddock, which is considered a delicacy too with the same texture.

It’s a very overrated fish which many restaurants refused to serve.

This fish takes about 10-20 years to grow, so it has accumulated a high concentration of toxins like mercury when it is an adult. Environmental Defense Fund (EDF) issued a health advisory against it.

So even if it is labeled as sustainably harvested in shops, it’s better to avoid it. It’s also vulnerable to overfishing since it takes quite a time for them to reproduce. Instead of orange roughy, you can go for yellow snapper or domestic catfish as they have the same taste.

Eels are mostly used in sushi, and they have a high concentration of mercury and PCBs. They have lots of fat to store industrial and farm wastes in their fatty tissues easily. Though European eels are also contaminated, American eels have the highest level of intoxication. Instead of this, you can try Atlantic squid.

Businessman imports catfish from Asia, and farmers feed them hormones and antibiotics to accelerate their growth. These antibiotics accumulate in the fish’s body which is then transferred to humans, making it dangerous. Catfishes that are grown in your local area are more nutritionally valuable and less threatening. Avoid catfishes that have especially come from Vietnam since they use an antibiotic banned in the US for health purposes. Instead of imported catfish, you can always go for farm-raised catfish or try Asian carp.

Sea fishes are an important aspect of our health. Since they have a high concentration of omega-three fatty acids, which fight allergies and make the heart stronger, they also contain less saturated fat than farmed. The cholesterol level would remain constant.

Puzzling Question, which one is Better between Body Wash or Soap Bar? Find Yourself the Better One

Are You Desiring A Girl Sniffing You Madly? Use 3 Sprays from One of Them 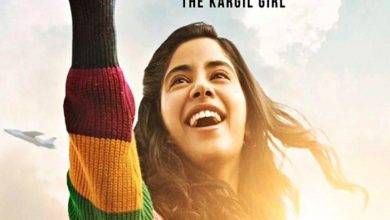 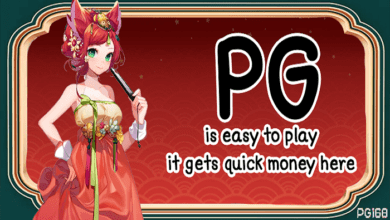 PG is easy to play it gets quick money here 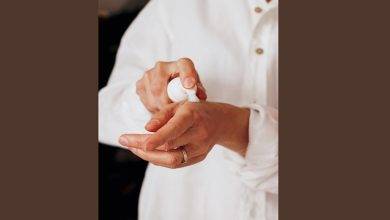 Changing your skincare routine to Take Action Against your Psoriasis