Obtaining a foreign passport, dual passport, and permanent residency of another country has become a traditional and desirable matter. Moreover, most of the nations are quite welcoming towards expats. They provide permanent residency along with the benefits which they facilitate their citizens. Hence, today’s scenario has become so fancy that we can experience many nations in one country.

Bhutan is an Asian country and a mine of natural beauty. A large portion of the well-famed Himalayan lays in Bhutan. The people of Bhutan are symbols of values and norms. But when the case is about providing a passport or citizenship, they have a profound requirement. Both of the parents have to be Bhutanese which means it is barely possible to obtain a Bhutanese passport. Other than that, if you are a visitor, you can expect a warm welcome from the bottom of their hearts.

One of the world’s high-end oil and gold supplier country is Saudi Arabia. The national religion is Muslim, and by the religion, they are a highly welcoming nation. Each year, millions of people visit Saudi Arabia for various purposes like Hajj, business, general tour, study, and many others. It is also a country where king tradition exists. But, the government has noted robust restrictions in the term of providing passports. The general requirement is, a person needs to be a Muslim and present at the Saudi premises for 20 years long. Afterward, he or she can apply for citizenship. In addition, the applicants must withdraw their previous nationalities.

San Marino is a small country with outstanding natural beauties. The total population is fewer than 33 thousand, a country where you can breathe no toxicity. However, about citizenship distribution, they are quite strict. The government will only allow you to apply for citizenship if you stay for 30 years. Thirty years is quite a long time. If you marry a citizen of that country, you still have to stay for 15 years to gain citizenship.

If we think of any product, there is a high probability that the product’s origin is China. China is now one of the leading countries around the globe. In every sector, they are proving themselves and their calibers. However, in the citizenship case, they formed an unfamiliar law. A person who desires to have Chinese citizenship needs a Chinese relative who is living in China. If you have any, your luck may shine. But, if it is no, the possibility of obtaining Chinese citizenship is a bit more than Zero. Moreover, renouncing the previous nationality exists in this process as a clause.

There are few other countries like Austria, Japan, Germany, Liechtenstein, and others who require enormous capabilities to hold their passports. If you want to migrate to another country forever, you should prove your wisdom in choosing one.

How to Get SMS Online – Magical Tips 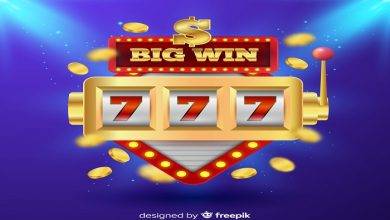 What Do Most Lottery Winners Buy? 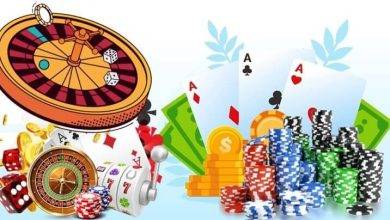 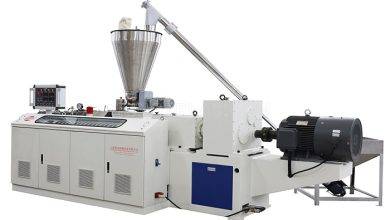