The progression of our civilization has put forth abstract bindings which have hitherto hurt the propagation of peace and prosperity. From the late 20th century, empowerment of women, and gender equality has been the most highlighted topic. Achieving the ideal utopia slowly but surely, people question the necessity. Thereby, the significance of such a stride is under the requirement of explanation.

The antique, time withered conception that women are designed only to bear future generations in their womb is only a grand blockade in the glorification of the human race. This division of roles is observed in animals, and humans have lowered themselves to their level by implementing this concept.

It is a well-known fact that the female species can give life to bring forth generations into the world. However, they also retain a working psyche, often sharper than their male counterparts, due to evolution. The ingenuity of women, which beams when they take great strides, has been proven to be the revolutionary endeavor that changed our entire knowledge of the universe.

Madame Marie Curie, Joan of Arc, Florence Nightingale, are just a few of the revolutionary immortal souls that played a significant role in shaping the world as we know it today.

Prosperity and unison are game-changing when it comes to the survival of a species. If the abstract separation between men and women is broken and plundered, the world will face a new era of progression—another Renaissance.

“Two brains are better than one”- is a proverb used by many scientists in this era. And, this has been proven true for many factions of life. The women’s psyche is designed for critical thinking and to keep absolute unquestionable tabs upon the sequence of events followed in succession or even discrete. This evolutionary advantage makes the female species a lethal weapon for exterminating ignorance. They are the most vital essence of our civilization. Thereby, with the establishment of equal rights, we shall be able to ponder upon and visualize the great effects that follow when two counterparts work together in solidarity, providing serene solvency while eradicating problems that threaten our existence.

The power of compassion is one of the aspects that distinguish a true human being. In every society, each person, based upon the merit of their good deeds, deserves to live with their heads held high. There should be no constraints that discern people to do so. The social systems set in motion will have to be considered flawed if the system skews this essence of living towards one of the counterparts. We exist together. No one could be here if it were not for the other. We are dependent upon each other, thriving on expectancy. The bridge of trust is one that we have constructed between ourselves so that we may establish tranquility. Irrespective of hierarchy, we idealized common etiquette to go about, which would provide every human being holding onto the idea of Light to earn respect, brotherhood, love, and prosperity.

We can only establish this if sexual segregation remains a remnant of history, a bygone era of instilled ignorance. Then, the dream utopia of the civilized world will come towards us.

In the essence of life, the abstraction of prominent roles is a concept that prevents us from being a space-dwelling species. Our endeavor to establish peace and prosperity must start with gender neutrality, establishing equality and equity. Then, the human species can thrive in serenity. 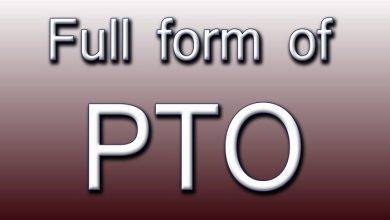 What is PTO Full Form in English? 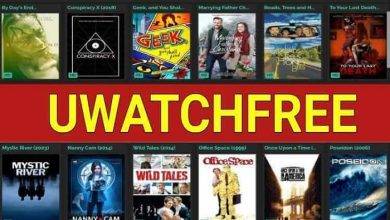 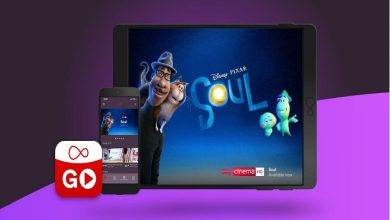 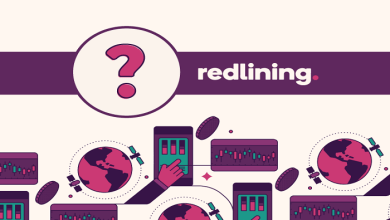