The cigar is a bundle of dry leaves of tobacco inside a roll made to burn and inhale the smoke. Cigars come in various shapes and sizes. Making cigars came from ancient times when Mayans in Central America used to wrap the tobacco in their palms to smoke them. During the early 19s, the production of the cigar became pretty popular in America. In Ireland, the smoking cigar is banned after 2004.

Cigars made of tobacco contain many harmful chemicals, including many harmful carcinogenic compounds. It has nicotine of around 100 to 180 mg. Cigars are extremely addictive, and this high content of nicotine is responsible for triggering nicotine cravings, which is why cigars are almost hard to give up. The paper wrapped around the cigar comes from tobacco too. In the long run, smoking cigars increase the risk of developing chronic obstructive pulmonary disease by damaging the windpipe. Hence it leads to bronchitis and other respiratory problem.

Moreover, smoking a cigar causes emphysema, and the risk of heart disease boosts by 30%. Pregnant women smoking cigars increases the risk of low birth weight of the baby. In males, the rate of infertility increases because of cigar smoke. The cigar is more associated with the risk of developing oral cancer, lip cancer, tooth cancer.

The cigarette is a roll of tobacco wrapped with paper. This paper usually acts as a filter. British American cigarette brands are producing cigarettes containing menthol as flavor. Cigarettes were first introduced in the 19th century, and by 1960 they became quickly popular. A country such as Bhutan was the earliest to ban tobacco.

It has been reported that cigarette contains many harmful chemicals such as nicotine, tar and 70 more carcinogenic compounds including carbon monoxide, formaldehyde, arsenic that leads to many diseases and even death. It usually contains 8-10 mg of nicotine which is also highly addictive. The tar produced after burning the tobacco forms a tacky brown harmful residue that destroys the cilia present in the lungs and turns it from healthy pink to black. Eventually, all those lead to chronic bronchitis and even lung cancer, brown stain in teeth, gum disease occurs with the accumulation of tar. Diseases like chronic obstructive pulmonary, heart disease, and infertility in men are notable diseases caused by smoking cigarettes.

Which one is more harmful?

Even though both contain deadly chemicals, they are equally bad. Despite consumption differences, the tar residue in cigars remains in the mouth, but the cigarette smoke directly goes into the lungs. However, the cigar is more harmful as the cigar contains a higher content of around 100mg nicotine, whereas the cigarette contains around 10 mg of nicotine. The cigarette is wrapped with paper, whereas the cigars are wrapped with the tobacco, further increasing the tobacco level. Cigarettes use a filter, but cigars are ready to inhale without any flavor or filter added.  Cigars usually burn longer and are thicker and bigger than a cigarette.

Drink, But Before That Learn What are You Drinking. All the Spirits are Uneven. 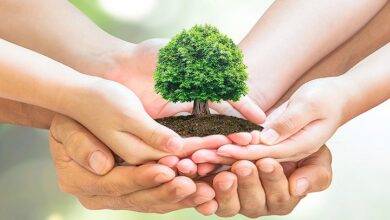 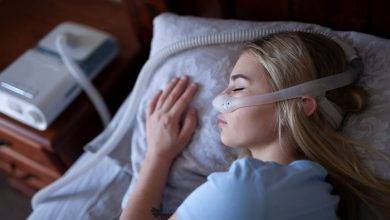 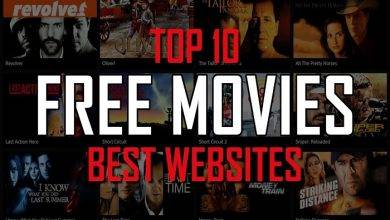 How to Find Free WatchmoviesOnline 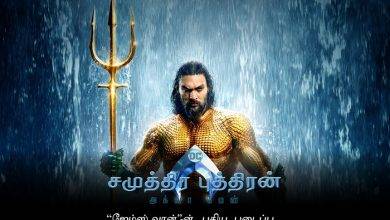